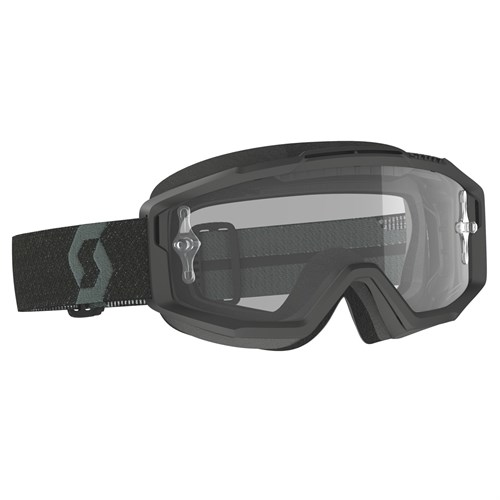 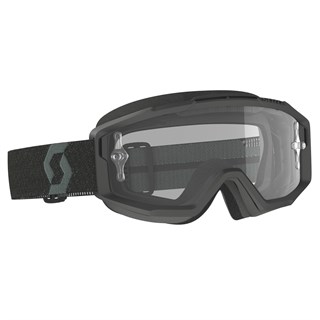 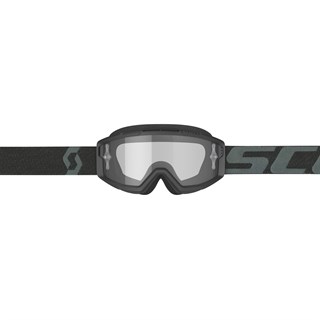 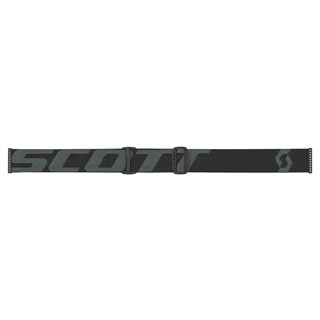 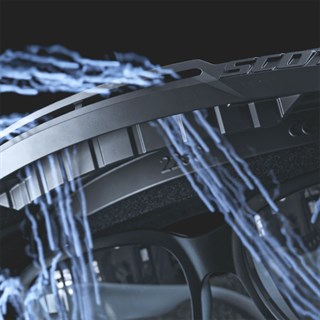 We are not really an off-road company, so we don’t really sell those colourful nylon shirts, body-armour vests and big plastic boots. But we do sell a fair amount of adventure-riding gear, as a consequence of which we do offer a few adventure helmets.

We also sell some goggles. There’s an amazing Black-ops goggle from Klim that’s trickier than the kind of American president who would record the offices of his political opponents. And we do a couple of pairs of cafe racer style goggles; the kind you might combine with an open-face helmet. But there’s a common refrain when it comes to googles. We get asked all the time if our goggles will fit over the wearer’s prescription glasses. Well, occasionally, the goggles we offer work; but mostly they don’t. Which is why we were excited when Scott approached us recently about a new set of goggles that was designed to be worn specifically over normal spectacles.

And they work. They work really well. This is not the first ever such goggle Scott has made, but this new one has better venting to try and prevent your spectacles from steaming up. They incorporate an upgrade of their venting system known as the RAM Air System. They have also improved the three-layer face-foam structure to create a better seal when your spectacles are on. The main lense itself is anti-fog treated, and you get a no-slip silicone strap to keep the goggles in place on the helmet.

In all honesty, we’ve offered goggles in the past that were meant to work over spectacles, but disappointingly most of them didn’t. Okay, if you’re wearing the kind of specs. that Dennis Taylor made famous when he was battling Steve Davis on the green baize you might be out of luck. But a number of us here are spectacle wearers, and these goggles worked for all of us.

And they are not expensive. We do them in four colours, and if wearing goggles over your specs has created problems for you in the past you should try them out. Just one word of warning. Scott do loads of different OTG goggles (over the glasses), but according to Louis, our man on the inside, these new ones work better than all the others. It can be confusing, but if you don’t want to make a mistake, buy your OTGs from us. The new ones are the only ones we do.