Congratulations, you have totally failed our attempt to classify you as a motorcyclist. That is to say that you don’t neatly fall into one of our seven biker tribes. And the reason for this could well be very simple. It may be that you are simply so deeply steeped in the world of motorcycling that you cannot be pigeonholed. You might, for example, be professionally employed in some capacity in the motorcycle business. 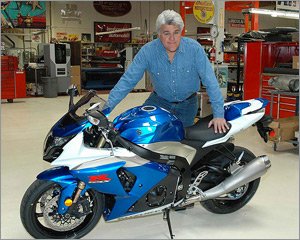 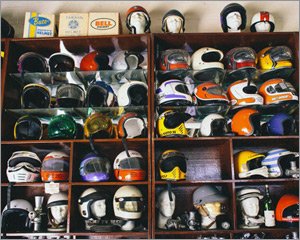 Or it may be that your tastes are rather Catholic, and that there is more than one genre of motorcycle that excites you. We would guess that you’re reasonably well read on most motorcycling subjects. You know a thing or two about the history of motorcycling. And you’re no stranger to the mechanical side of things. You also have more than a passing interest in motorcycle racing. Certainly, though, you’re more than an armchair enthusiast. You ride and you’ve ridden, we would guess, a large number of different bikes. But you’re also a sensible kind of chap when it comes to the road. You know how to ride, and you take pride in doing it well. Click here to tweet your result and invite others to take our test.