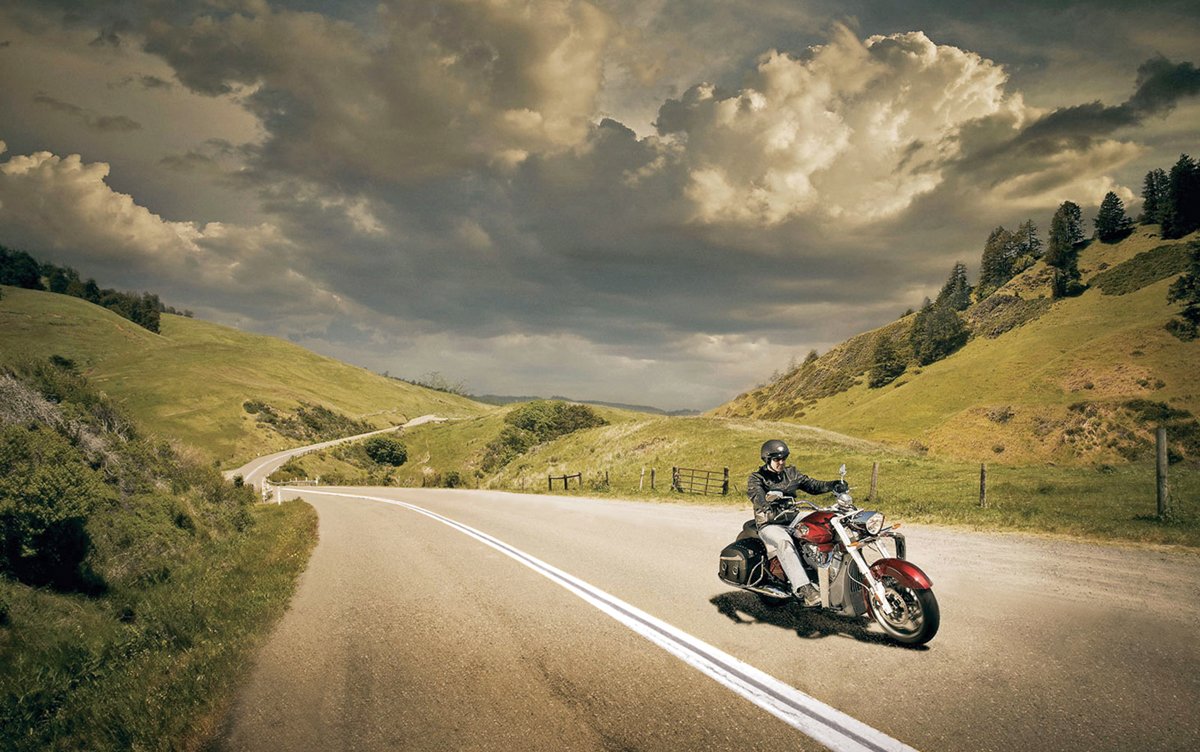 Some weeks ago we were in a meeting with one of the motorcycle magazines.

It confirmed to us what we have known for some years. Bikers are getting older. The only people, it seems to us, who don’t seem to fully appreciate the implications of the seismic shift in the motorcycling demographic over the last quarter of the century are those who actually make their living from the motorcycle business.

The fact is that motorcycles are no longer for kids. No more are they cheap transport for the school leaver, or for those starting out on a career. A little car is cheaper to run and insure, and it’s a darned sight more practical.

These days the only growth in bike sales is to guys in their forties and fifties. For these individuals, a bike is not a necessary means of transport; it’s a lifestyle choice. To save time, the bike might be used to commute, but equally it might well be a weekend toy that sits in the garage alongside a car or two, waiting for the sun to come out on a Sunday morning.

Most analysts would, we think, agree with the general proposition that the market is maturing. So why has the industry itself, which caters for this audience, been so slow to recognise the change?

Talk to any big bike dealer, and they’ll tell you how sales of sports bikes appear to have gone into terminal freefall in recent years, yet the Japanese manufacturers in particular seem determined to force ever more powerful, race-inspired machines into the market.

At times, the bike press is little better. Pick up a magazine and you’ll inevitably be confronted by some spotty-faced youth extolling the virtues of some new high-performance, race inspired machine, and who seems genuinely excited by the fact that the new model knocks 0.1 seconds off the 0-60 mph time of the model it replaces.

I read one piece recently where, without any sense of irony, the journalist felt it was important to impart to his readers that the front wheel could easily be lifted at 130mph!

Who, other than another journalist, does the writer think is going to be impressed with this somewhat superfluous revelation?

The bikers who can afford new, large capacity bikes these days have wives, kids, mortgages, a job to hold onto, and a licence they can’t afford to lose. 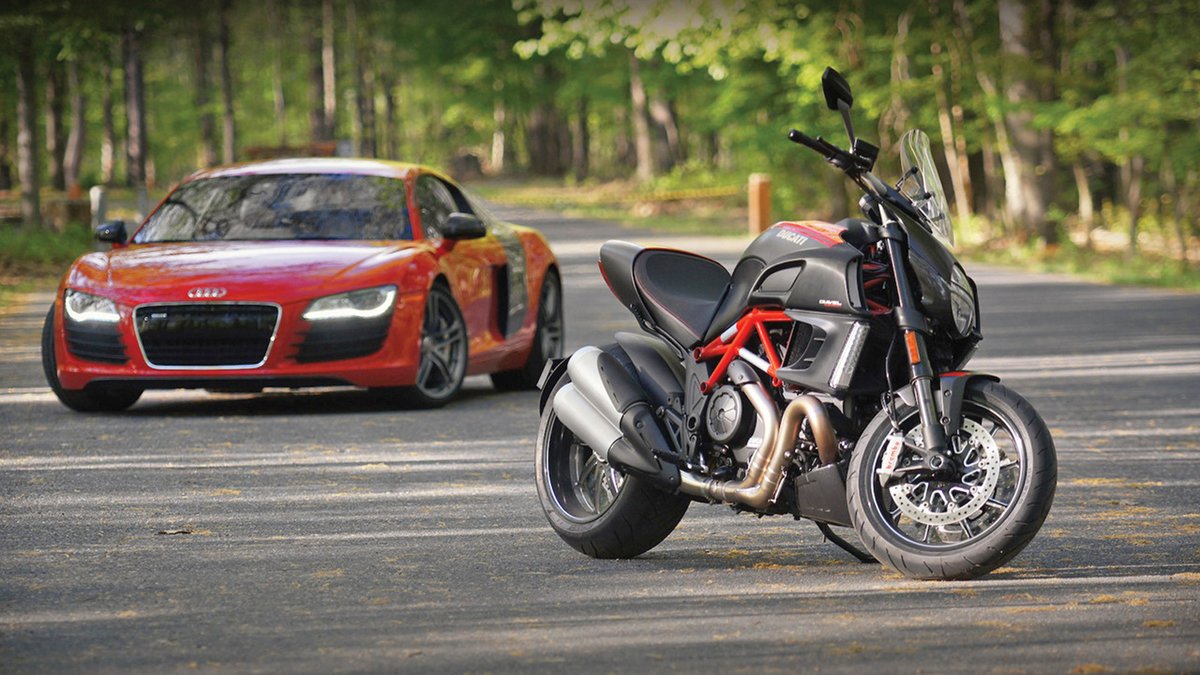 Is it worth having a powerful large capacity bike? Or are you just asking for trouble?

By and large, they don’t lift the front wheel at 130mph, believing, perhaps correctly, that a spell at the pleasure of her majesty is not going to improve the quality of their lives. The chances are they might also recognise the pure stupidity, recklessness, and life endangerment potential of such idiotic riding antics.

The guys we’re talking about are, of course, not averse to a bit of bragging along the lines of mine is bigger than yours, mine’s faster, mine’s more expensive, and so on, so there’ll always be a demand for exotic two wheeled machines. But the truth is that a modern high performance sportsbike is just too extreme, too fast, too uncompromising, and too bloody uncomfortable for the current generation of middle-aged riders.

This shift in the demographic also, to a great extent, helps explain the growth in popularity of adventure bikes. Most adventure bikes, with their aluminium panniers, bash plates and fog lights are no more likely to venture off the beaten track than a Range Rover is to be seen with mud on its tyres.

Okay, Ewan and Charley (but mostly Ewan) gave adventure bikes a degree of kudos and credibility, but adventure bikes have grown in popularity because they are just so easy to live with, and comfortable to ride.

They’re the all-round bike you can commute on, tour on, and go for a blast on a Sunday morning on. They’re incredibly capable, are more than fast enough for any rider on today’s roads and, crucially, won’t antagonise your lower back!

Not everybody wants to buy into the whole adventure mythology, though, so there are big tourers, commuter bikes, cruisers, nakeds, modern retros and, for those with a genuine yearning for nostalgia, a real classic bike.

And it’s no coincidence that any growth there is in motorcycle sales is accounted for by bikes that fall into these categories.

Some of the manufacturers, we feel, are unwilling to confront this new reality, and so they continue to pump out ever more powerful sports bikes that nobody can ride to anywhere near their limits, and which are nigh on irrelevant to the roads, the traffic and the conditions that we all face in the real world.

And the manufacturers do this, in our opinion, because they are locked in a somewhat irrelevant battle to outperform one another.

Nowhere is this more evident than in their obsession with racing.

Going fast is fine on the track, but racing on the roads will only end in tears.

Don’t get us wrong, we love racing. We’ve watched and enjoyed some great two-wheeled ding-dongs over the years. Our admiration for those guys, be it on circuits or on road courses like the Isle of Man, knows no bounds.

But, for the big bike brands, no longer is racing the easy, one-stop marketing solution that it might once have been. It’s no longer the case that you race on Sunday in order to sell on Monday.

BMW is a brand very much on the up. As is Triumph yet, let’s face it, neither has much to shout about when it comes to racing success. What they do have, by contrast, is an understanding of their customers, and the bikes they want to ride.

Of course, somebody with a marketing qualification from some long-forgotten polytechnic will tell you how racing is important to their brand’s DNA, and how this halo effect trickles down (excuse the mixed metaphor) to the buyer of their humblest machines, but the truth is that this is a load of old bollocks, a mantra trotted out by lazy marketeers, and those without an ounce of imagination.

In all honesty, the last time you bought a new bike, did you give any thought to how successful the marque was on the track? Probably not, yet the manufacturers persist in their pursuit of racing glory, despite having no clue as to what benefits it brings.

Take, Yamaha, for example; they employ the biggest name riders and have won the Moto GP championship six times in the last 10 years, yet it doesn’t seem to have impacted greatly on their sales in recent years. Last year, in Europe, Yamaha sold 40% less bikes than they did in 2009. Honda, the other big player in international motorcycle racing, does not seem to have fared much better. Over a similar period, Honda sold around 35% fewer units.

The truth is that the manufacturers go racing because that’s what they’ve always done. They enjoy the competition, but importantly they don’t know what else to do. They’ve run out of ideas, and they’re not brave enough to do something different. In other words, they’re paralyzed by fear, and the uncertainty of changing direction.

But hasn’t anybody told the bike companies that racing is also in some form of terminal decline?

MotoGP is a bit of a shambles, a two horse race where any rider not on a Honda or Yamaha doesn’t really count. It’s not particularly exciting to watch these days, and as a result the TV audience continues to decline. When Rossi retires, you can expect this falling audience to fall even further.

Valentino Rossi... a hero, but for how much longer?

As for WSB and BSB, well they’ve already disappeared off the edge of the precipice, with a troupe of riders many bikers will never have heard of, or thought had retired long ago. But not only are the viewing figures down, so are the attendance figures at the circuits.

And it shouldn’t really be a surprise. This is not rocket science. As the age of the average biker has risen, the prospect of spending a day at a windswept circuit without much protection from the elements, food you wouldn’t want to eat, and toilets you wouldn’t want to sit on, has become much less exciting.

The biking audience has matured and has simply outgrown the experience, in the same way that today’s bikers have outgrown high-performance sports bikes, one-piece leathers, (probably literally as well metaphorically) and magazines that espouse the view that a motorcycle is little more than the sum total of its performance statistics.

It’s about time, in our opinion, that those who make their living from serving the motorcyclist started listening to what bikers want, rather than imposing upon them what they think they should like.

In the 21st century, motorcycling is less about wheelies, getting one’s knees down, and riding at 190mph.

It’s more about escaping from the stresses of everyday life; it’s about the joy of the open road, it’s about camaraderie, and the manner in which one wishes to arrive at one’s destination. It’s not about how fast you can get there; it’s about how much fun you can have on the way. And for most of us those two are very different considerations.

Nobody who likes motorbikes can deny the thrill that acceleration and speed bring, but speed alone is no longer the motivating factor. And whilst we’re not advocating a world where we all ride around like zombies obsessing about speed limits, riding a motorcycle is a statement we make about ourselves, and you no longer have to ride like a dickhead to be considered a real biker.

At the outset, we postulated that slow is the new fast, and whilst we don’t mean that literally, we take the view that riding everywhere at breakneck speed is a little bit passé. What’s the rush? Like sex, riding a bike can be enormous fun. Why try and get it over and done with as quickly as you can? Take it easy, slow down. Relax and enjoy. Savour the experience. At the right time and in the right place going fast is an enormous thrill. But going slow can be just as much fun and, at times, more so. 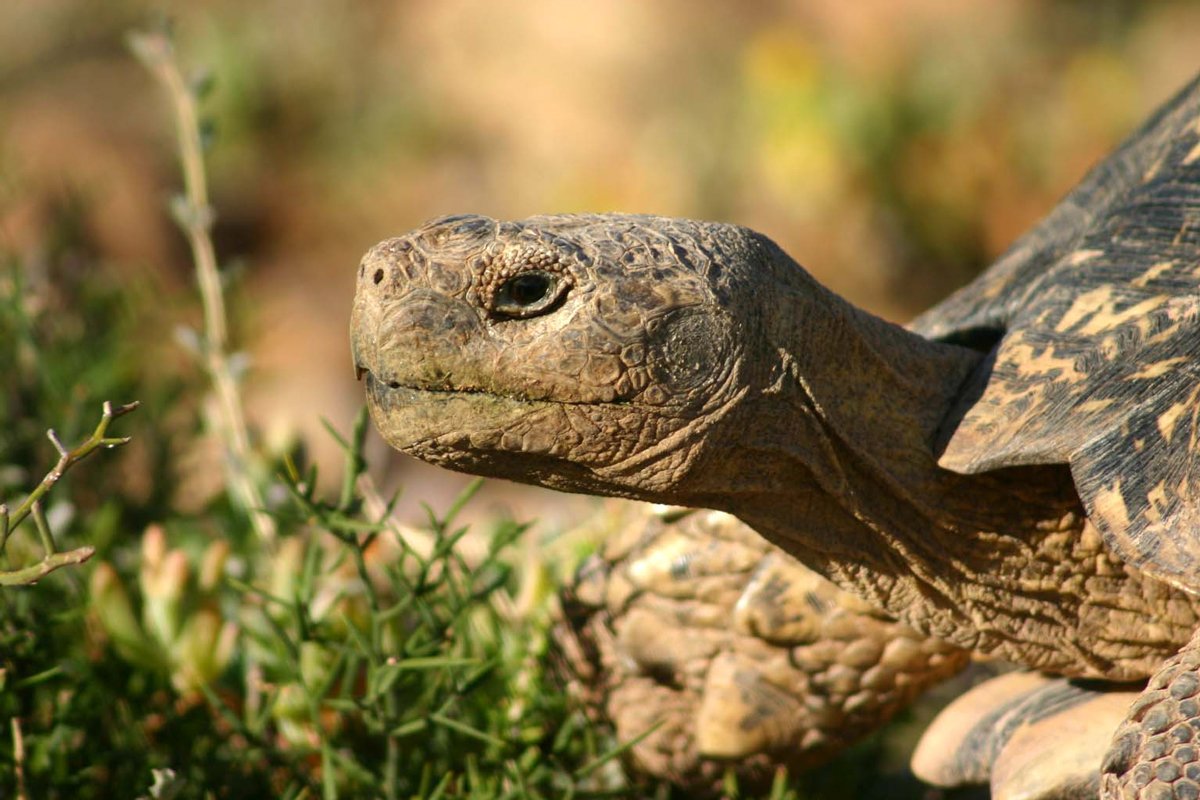