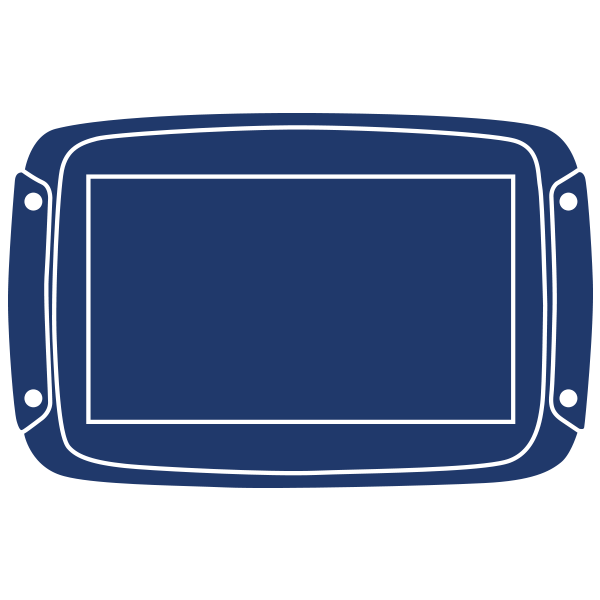 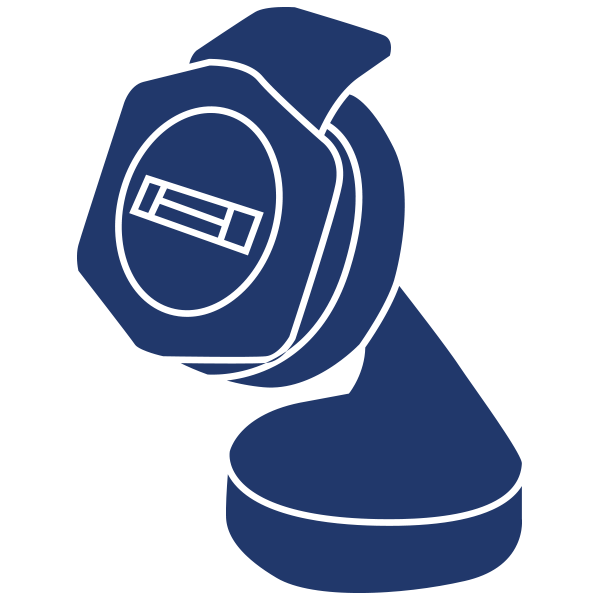 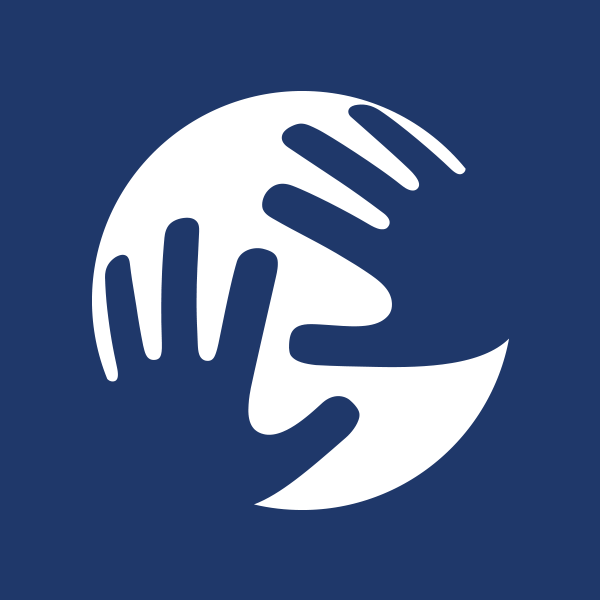 Tom Tom is a Dutch company founded in 1991 by Peter-Frans Pauwels and three other partners. With headquarters in Amsterdam, the company now employs more than 40 000 people around the world, and although in the motorcycle world they are best known for their satellite navigation devices, they also produce action cameras and sports watches that sell in over 40 countries. Tom Tom’s Rider 400 system is the most sophisticated motorcycle sat-nav system on the market. Its capabilities are probably well beyond those of most of its users!