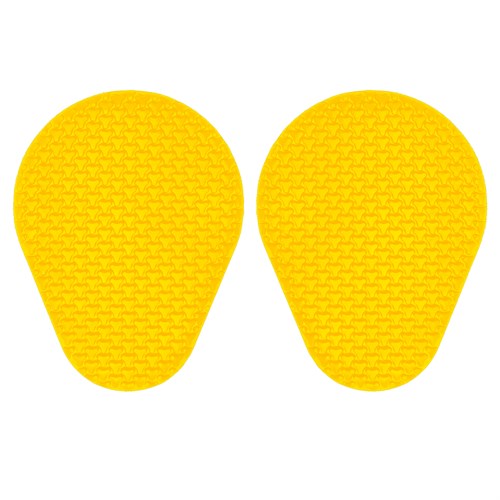 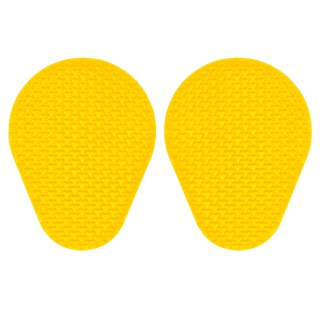 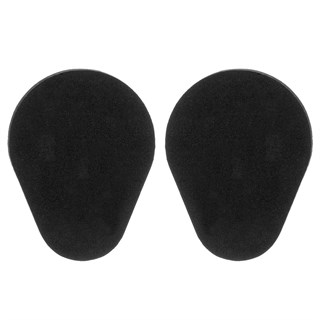 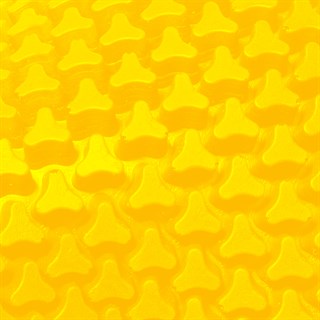 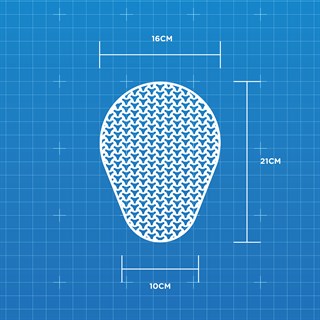 In the way that D3O changed perceptions about motorcycle body armour at the beginning of 2020, SAS-TEC looks set to do something similar in 2021. When D3O’s Ghost armour was first released, it was a revelation. It was super thin and highly flexible. It literally wrapped around the body joints in question. It was virtually impossible for anybody to spot that you were wearing the armour; nor could it be felt particularly by the rider. Yet, it delivered to the same CE Level 1 standard under EN 16323 that the standard, bulkier, shaped D3O armour achieved. It was a win-win. More comfort for no trade off in terms of protection. The New Phantom armour from SAS-TEC is similar to the D3O in that it is flat, thin and flexible, but SAS-TEC has achieved what D3O could not. It meets the higher Level 2 standard. Now Level 2 is the highest standard, so now you can have the comfort, flexibility and suppleness of D3O’s Ghost, but in the knowledge that you have armour that meets the very highest level of protection.

For us, one of the key features of the Phantom armour is that its dimensions are very similar to those of D3O’s Ghost armour. This means that nearly everybody with a garment that takes D3O will be able to upgrade to Level 2. Now what we should point out is that D3O does make a Level 2 armour, but it is shaped, and really rather thick and heavy. Frankly you wouldn’t want to wear it in, for example, a pair of jeans. Now we think the Phantom armour is amazing, but there are a couple of points that we would want to make. The Phantom armour is amazingly thin, but it is still a bit thicker than Ghost. In fact, the Ghost armour is 6.5mm in thickness; the Phantom is 9.5 mm. If anything, though, we feel the SAS-TEC armour is probably even more bendy! Now, having said that the Phantom fits into the D3O pocket, it is a bit of a squeeze; it’s quite tight. We’ve nearly always made it work, after a little massaging, but there’s not a lot of spare room. All you can do is try it out, and send it it back if it doesn’t work. But don’t throw the baby out with the bath water because, if you can make the Phantom armour fit, you’re accessing much higher levels of protection.

The armour comes in four different configurations. There’s one size for knees and elbows; and another for hips and shoulders. Both sizes come as a pair, obviously, but the other variable is Velcro. Both sets can be bought with Velcro strips if required. If you click on one of the images attached to the main visual, you will find all the key dimensions. Create a cardboard template, and you should be able to work out if the armour will work in your jacket or pants.

One final point. We all know that D3O is the soft stuff that hardens on impact. That’s to do with its non-Newtonian architecture, apparently. But for the avoidance of doubt; that’s not how Ghost works. Ghost dissipates the energy of an impact throughout its honeycomb structure. In essence, Phantom operates in the same way

Used to upgrade the armour in my Oxford Original Jeans. Because they are slightly larger than D30 Ghost they fit really nicely as knee protection in the my jeans. Once in theyre barely noticeable and yet are level 2 rated. Whats not to like.