You can get cold on a motorbike; you can get very cold. And when you get very cold, riding a bike is no fun. What’s more, when you’re very cold you won’t be riding at your best. When you’re shivering you are simply more likely to miss that guy in the white van at the turning who hasn’t seen you because he’s chatting to his mate on his mobile.

A lot of jackets come with thermal inners, but frankly a lot of those liners are somewhat tokenistic. They are usually not of the highest quality, and most therefore won’t do that much for you when the temperature drops. Which is a shame because with the right layers you can be warm on the bike in all conditions; although in the most extreme weather, of course, that layer might need to be attached to the bike’s battery!

In recent years, however, there has been a move to down-filled, thermal jackets. These inner jackets don’t zip into the outer garment. There are no zips and buttons. You just decide when you want to wear the jacket. If it’s cold, you put it on; if it’s not, you leave it in a pannier or under the seat.

Down jackets are more insulating than any weight of Merino or thickness of hollow-form fibre. A good, down jacket is brilliantly warm, yet because they comprise mostly of air, they compress such that they will add almost no volume beneath your outer jacket. The other benefit is that they are what we would term ‘destination’ jackets. At the other end, you take your bike jacket off and walk around in what is, to all intents and purposes, just a very smart and very warm street jacket.

The concept, as far as motorcycle layering is concerned, originated with Belstaff about five or six years ago; they supplied one with their Snaefell jacket. But it was a one-off; they and everybody else failed to realise what a potentially brilliant idea it was. That was until Rukka supplied a down jacket with their Nivala a few years ago. Despite our early reservations, we came to realise that it was a piece of brilliance. So much so that we have since sold thousands of their Down-X jackets to owners of other jackets; owners who simply wanted to be warmer on their bikes.

More recently, Klim has introduced a down, inner jacket for their Kodiak 2, whilst Belstaff added one to their Long Way Up jacket when they launched it last year. When purchased separately, these jackets are not cheap, but cutting corners when you’re going to be riding in the cold really can be a false economy.

In the coming years, down jackets will, we predict, become somewhat ‘de rigeur’ at the upper end of the market. Eventually, the concept will be copied by all manufacturers, but until then your best bet, if you want to ride warmer, will be to buy one of the three jackets that are out there already.

In this review, Chris talks us through the Rukka, the Klim and the Belstaff options. Unfortunately, the one thing we cannot be definitive about is which one is the warmest. But what we can be definitive about is that they are all warmer than what you’re using right now. Chris does, though, try to differentiate between the three jackets, by explaining their different features.

Finally, there is an error in something Chris said in the review. In fact, we can be sure that there were many errors, but the one he has asked us to highlight concerns the lengths of the jackets. At one point, he suggests that the Klim and the Belstaff are about the same length. Actually, the Belstaff is somewhat shorter than the Klim. But just for the avoidance of doubt, the Rukka is the shortest.

Anyway, we hope the rest of it makes sense! 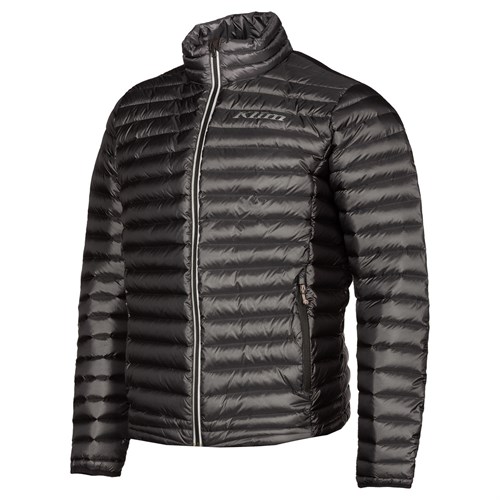 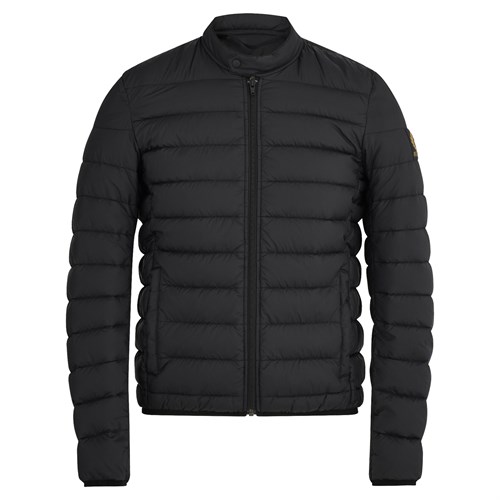 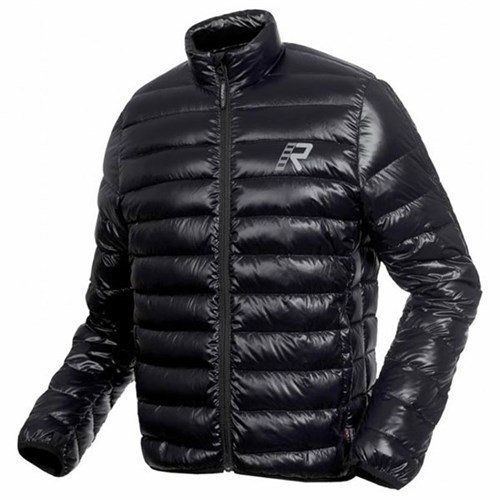