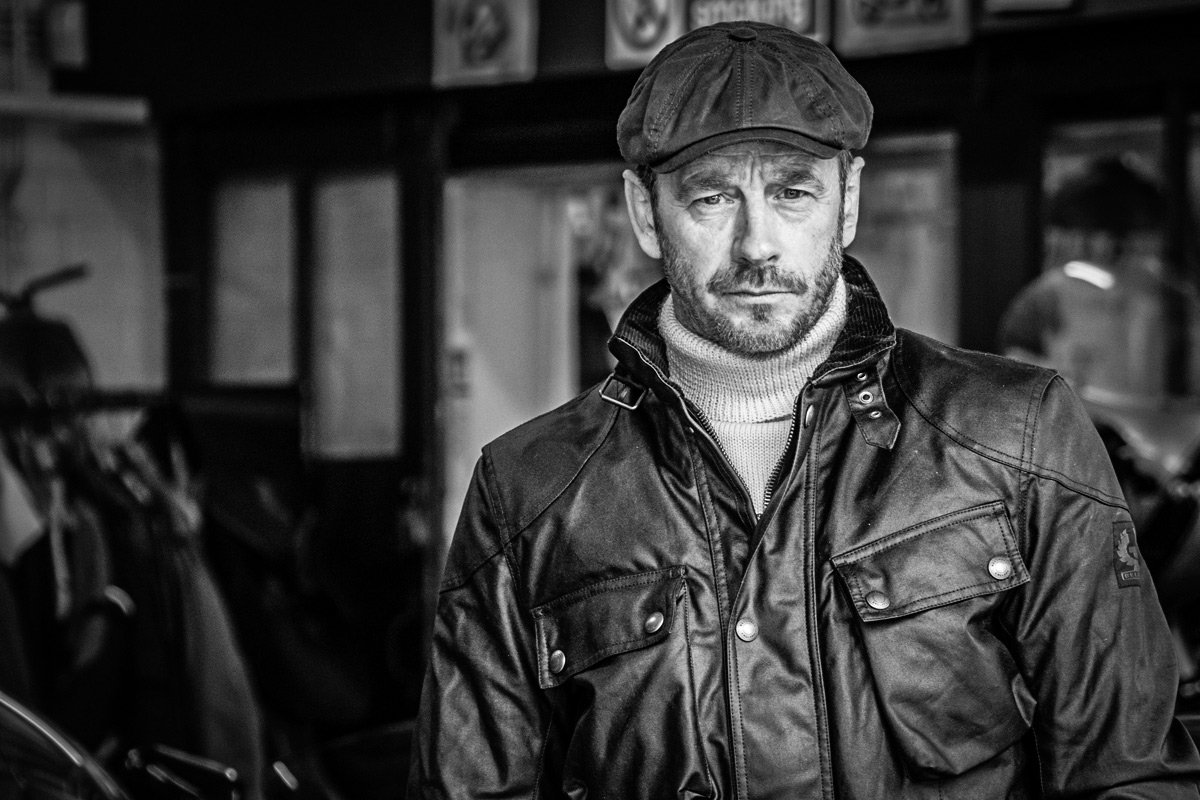 When the war broke out in 1939, it quickly became apparent that there was a shortage of basic issue clothing for all branches of the services. And that some of it was simply not up to the job.

A little more than a year after the commencement of hostilities, a set of guidelines, called the Warnorm, was issued so that volunteer groups could hand-knit sweaters, jumpers, and other woollen essentials for the armed forces.

Women's groups, Knitting Circles, Comforts Committees, and even schoolchildren, were encouraged to do their part for the war effort.

We have recreated these jumpers as faithfully as we could, using five-ply wool, to the original pattern. Although we have to report that our version is not hand-knitted by schoolchildren. Or indeed by any other groups! 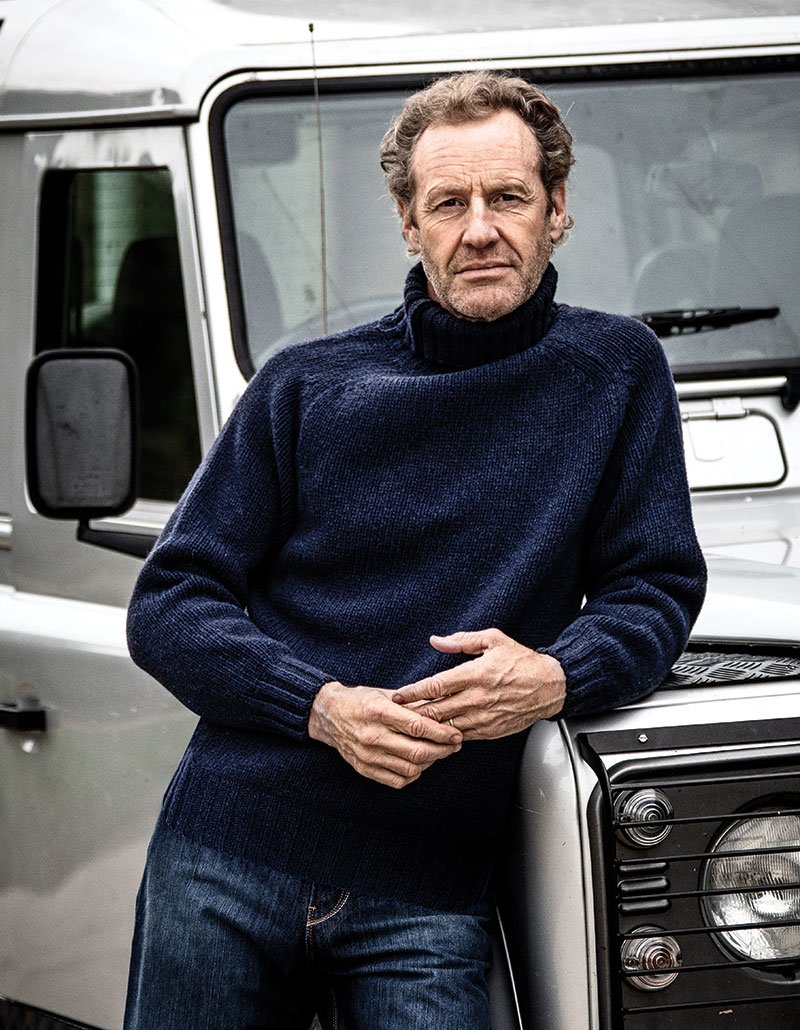 The Blue and Ecru roll neck sweaters are based on those issued to the Navy. The Olive Drab jumper is a copy of the Extreme Cold Weather Paratroopers Pullover that was issued to airborne troops and S.O.E. operatives. The Blue/Grey jumper replicates the one knitted by the Royal Air Force Comforts Committee. It was issued to flying personnel as well as prisoners of war.

It is estimated that tens of thousands of volunteers made their contribution to the war in this way. They were issued with official instruction books, and the wool was supplied at no cost by the government. The only reward was a badge or certificate. And a sense of having done something to support our boys. 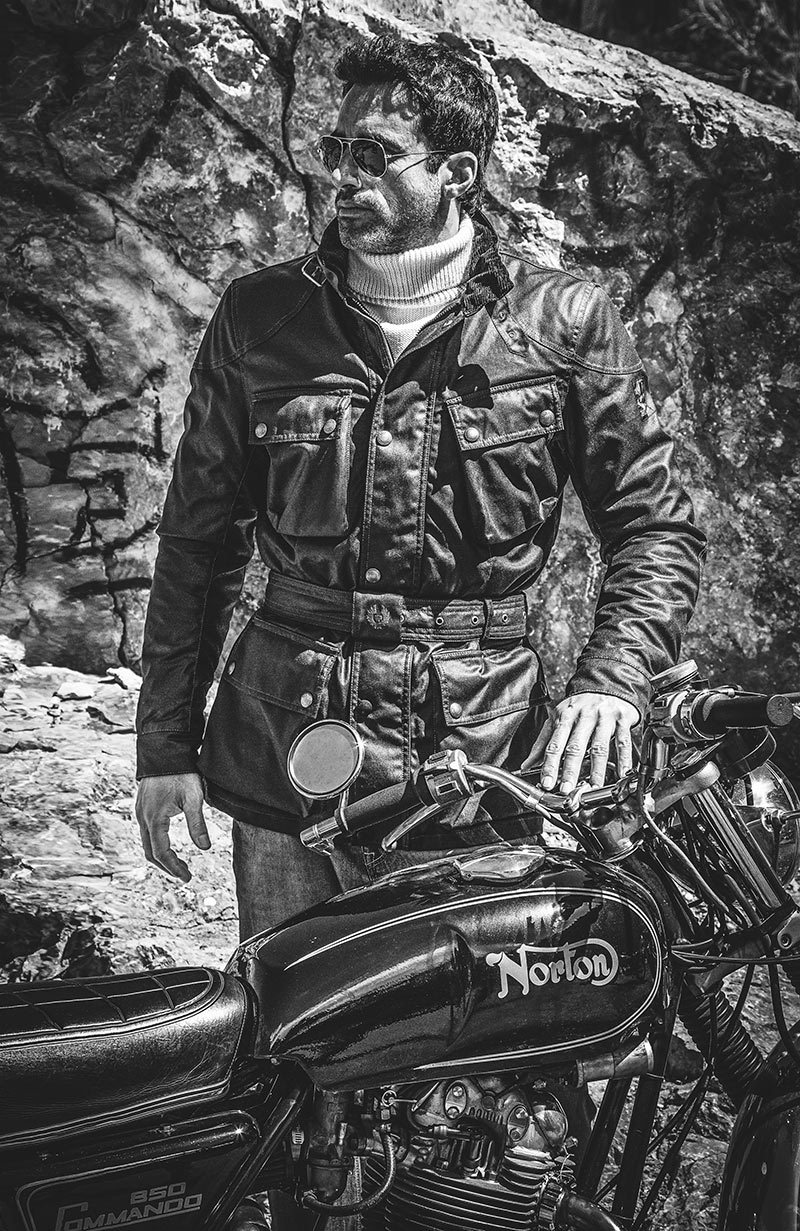 Today, original 'Warnorm' jumpers and sweaters are highly sought after by collectors, but after the conflict came to an end, they became a much coveted, albeit relatively inexpensive, means for motorcyclists to protect themselves from the elements.

Quite unlike many of the submariner jumpers that are available today, our jumpers are pretty authentic and accurate replicas of the knitwear used by soldiers, airmen and sailors during the war. And by many motorcyclists in the era that followed. 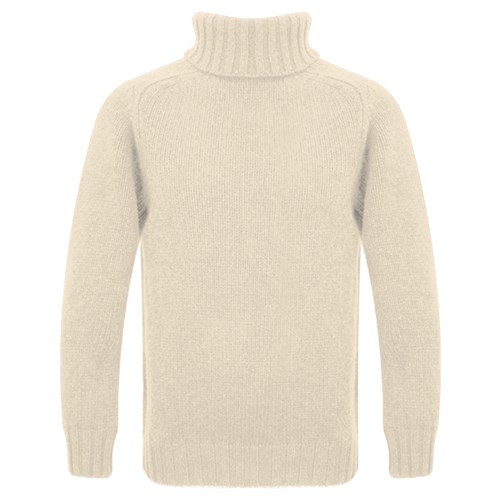 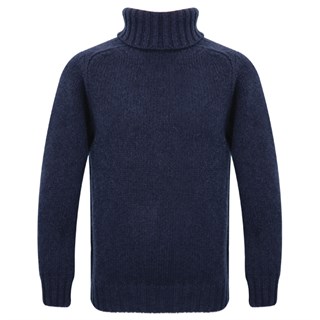 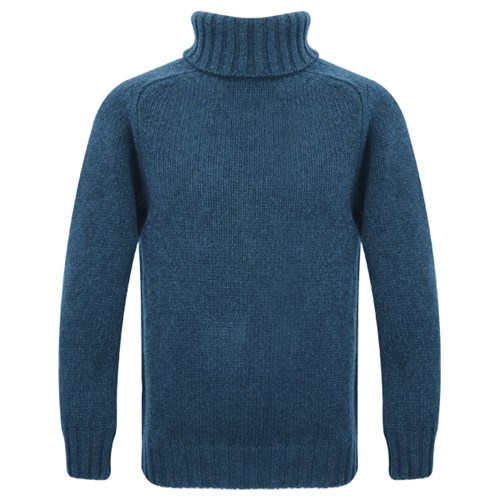 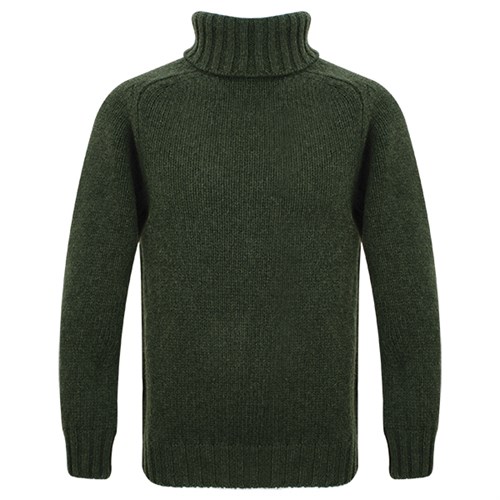