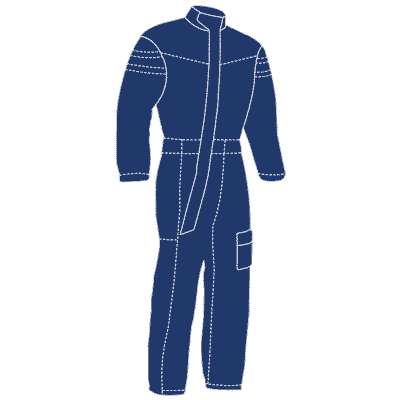 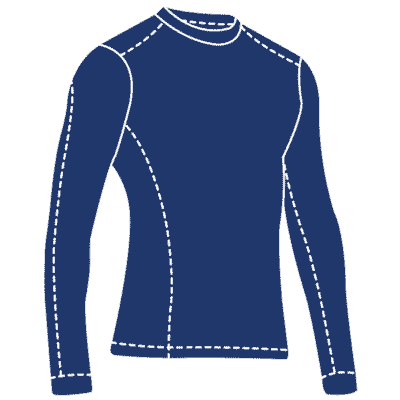 Rukka is a Finnish clothing company that sits at the very top end of the motorcycle clothing market. Rukka is, so to speak, the Rolls-Royce of motorcycle clothing. In 2011, over 27,000 readers of Motorrad, Europe’s biggest motorcycle magazine, chose Rukka as the best textile brand in the protective clothing sector. Rukka has always done well in the motorcycle industry’s Oscars, but Rukka’s performance in 2011 dwarfed everything that went before. In 2011, Rukka passed the 40% approval mark for the first time ever.

This makes 2011 the current apogees of Rukka’s three decades in the motorcycle market. Relentless research and development in collaboration with the most renowned suppliers and technical institutes, have made Rukka the leader in technology in their segment. And despite only having been in the leather market for three years, Rukka managed to come fifth in the “motorcycle leathers” category against 40 other brands. Rukka also came fifth in its first year in the gloves sector.

The Rukka range of clothing is quite compact and, with a few exceptions, the colour palette is quite limited. And as all the Rukka range is expensive, it makes our 0% finance deal well worth considering!

Another option for the adventure bike rider is the Rukka Kalifornia jacket, Rukka recommends pairing with the Rukka Kalimus trousers. If you want to go for leather, there’s the Rukka Merlin jacket, which is as waterproof as you’ll ever get in a leather jacket.

The same goes for the Rukka’s Merlin leather trousers. Women aren’t ignored by Rukka, with styles like the Rukka Armiina and Rukka Anna jackets. If it’s more colour you want, try the Rukka Vauhti jacket, or the Rukka Vilma for women.

Gloves are another product that Rukka excels at.