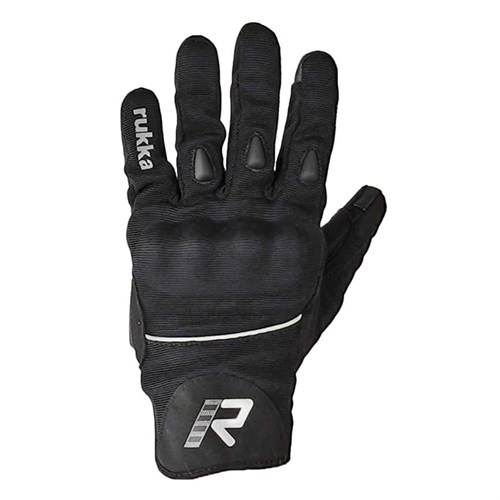 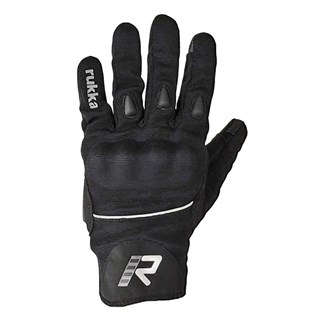 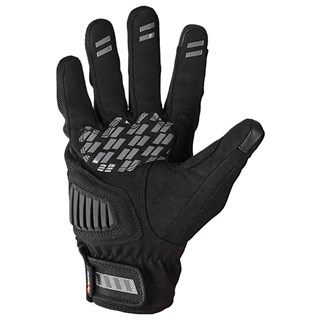 For 2022, Rukka seems to have updated most of the glove in its range, but the truth is that they haven’t changed them much. In some cases you have to look quite closely to perceive any differences at all. And the Forsair 2.0 is very much a case in point.

The original Forsair has, for some years, been one of our favourite summer gloves. It’s not a super-sexy glove. If you ride a custom bike that you have put together in your shed or that someone else has put together for you in their shed, you probably wouldn’t look twice at the Forsair. It’s not got loads of mesh panels and perforations. It probably wouldn’t look right on an adventure bike. Truth is it’s a bit boring.

But it’s still a great glove. The original Forsair was the summer glove of choice for our City and West End commuters; those guys who, all year round, are up at five and on the bike by six. They will have usually have three types of glove. A winter glove for the colder months. A summer-waterproof glove that will work from early April to the end of October. And then the Forsair for those really warm days that come along now and then.

The Forsair, in both its prior and current forms, is made from a stretchy fabric that flows a lot of air. The palm is a faux leather. You get a hard knuckle protector. Reflective piping on the back of the hand. Rubber nibs on the minor knuckles. Some grippy stuff on the palm and fingers. A shortish cuff. A single Velcro strap. And a touchscreen sensitive forefinger and thumb.

The new glove has better grippy stuff and a much more robust rubber slider on the palm. No problem with the new slider, but for some people it’s going to get in the way a little. Undoubtedly, the new slider will make the new glove a little more protective; it just won’t necessarily make it any more comfortable.

The new glove, at launch, was no more expensive than the old one, although that may change as the year progresses!