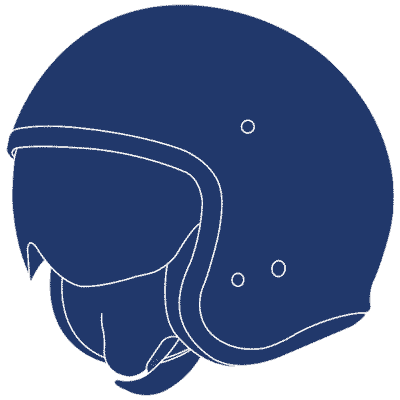 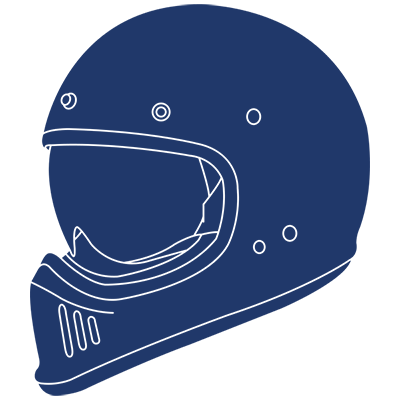 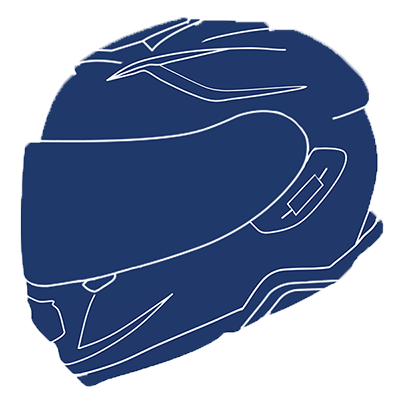 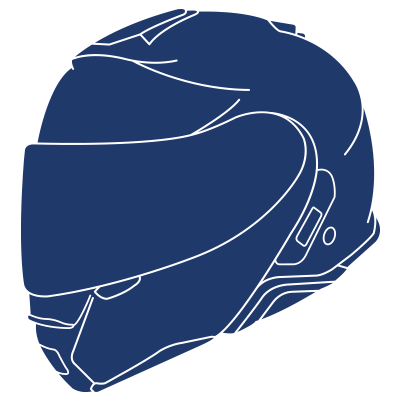 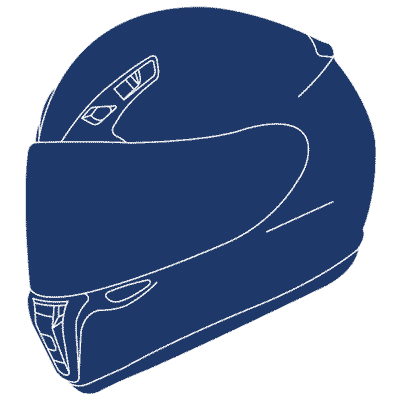 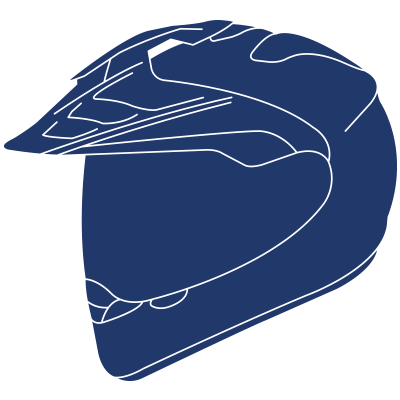 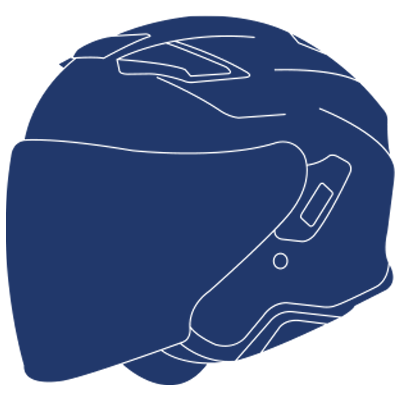 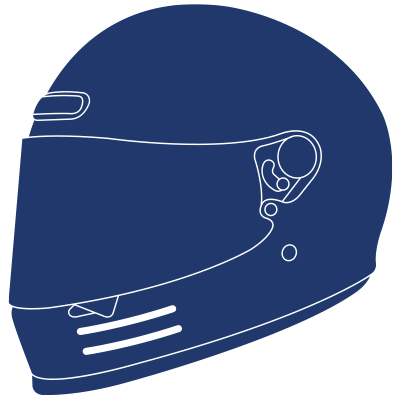 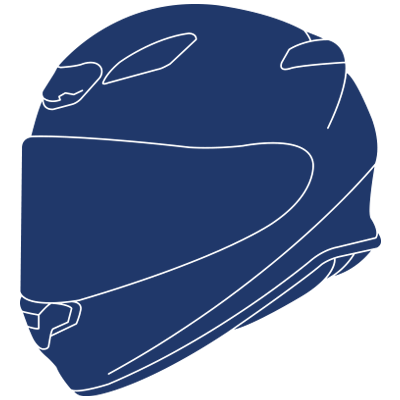 Shoei is a Japanese company that has been involved in the manufacture of racing helmets since 1958, although under the name of the Kamata Polyester Canopy, they go back to 1950 when they initially made hard hats for the construction industry. The company’s founder Eitaro Kamata became involved with racing in 1960, and today many top riders still wear Shoei helmets. In 1965, Shoei became the official OEM producer of helmets for Honda, which really put the company on the map. The Shoei Safety Helmet Corporation was inaugurated in 1968, and the company opened its Ibaraki factory in 1989. Although a global player, Shoei still a relatively small company, employing around 500 people worldwide.